A set of 155 (with more to come) platform videos,that I have created to match perfectly with my Refried theme. I have used the same character,Background,and border art in the videos,that is in the theme, for the majority of the videos. I am sure it's obvious where the influence came from for the theme,but, this whole thing started out as an alternate version to the Unified theme,which sort of took off and became something slightly different overall. While I do have plans for about 60+ more videos to add to this set,I am afraid I cannot take requests,at least until the project,as a whole, is completed. A special Thank you to @RetroNi for allowing me to use his white bordered logo set,with a few changes,for the titles in these videos...As well as @CriticalCid for giving me the unspoken inspiration to even start this project in the first place!

The Main Theme can be found here...

The Logo set can be found here... 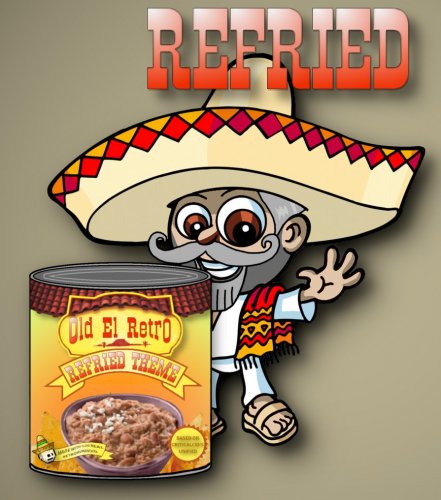 **Added 65 new videos to the collection**