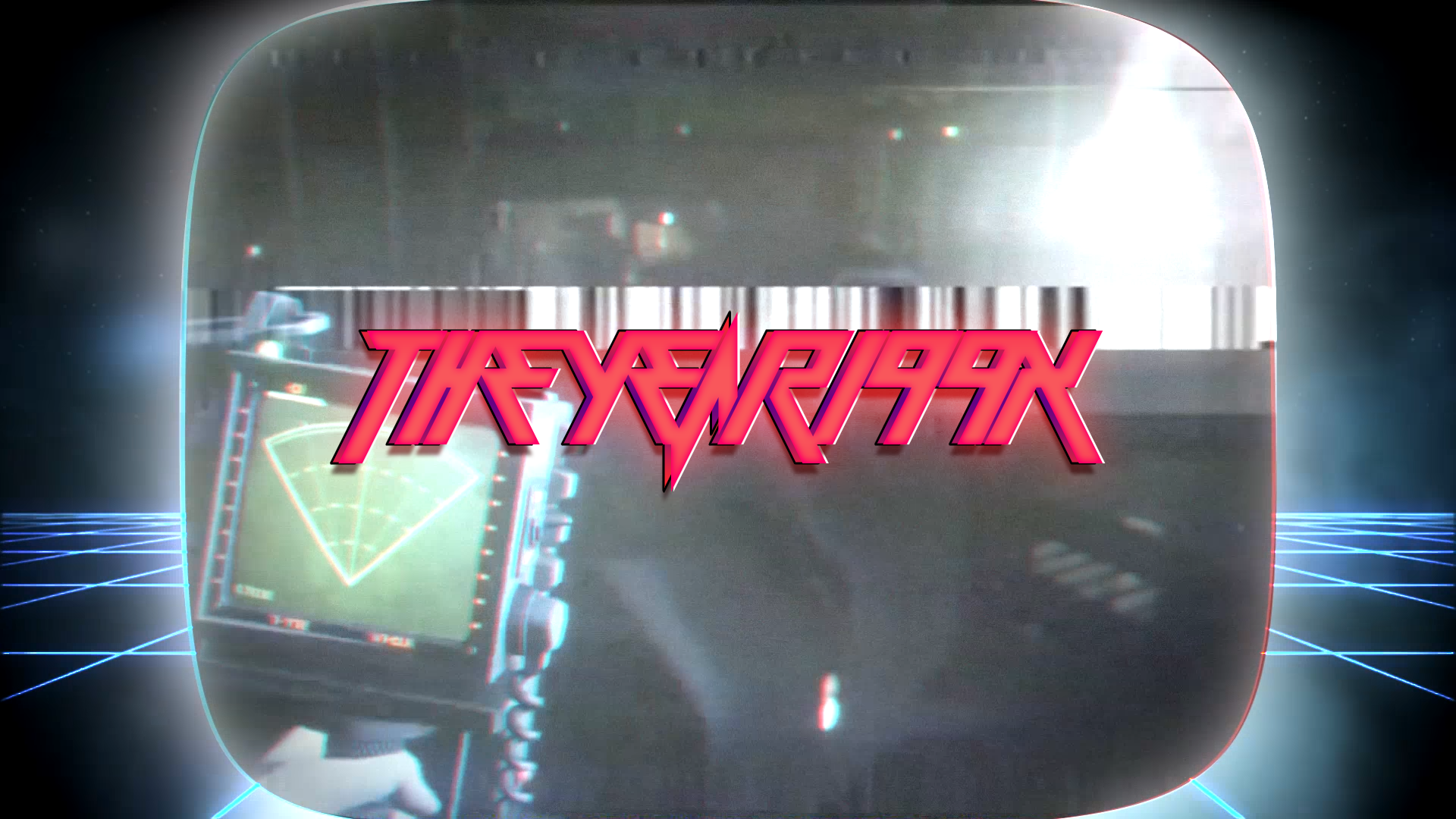 These are system/platform intros that I've made with the primary intention of being used with the CityHunter theme which can be found here. Thanks to CriticalCid and keltoigael for this theme!

The file sizes are large, but a high bitrate was necessary in order to avoid these turning into muddy macroblock messes. The addition of digital noise, smoke, VHS damage artifacts, etc. adds a lot of visual information that necessitates a higher than normal bitrate in order to avoid compression artifacts. Believe me, I tried multiple lower rates and they looked awful.

These need to be placed in Launchbox -> Videos -> Platforms.

Keep in mind that the files may need to be renamed slightly based on the names used in your library - if your platform is named "Panasonic 3DO" rather than just "3DO" you'll need to rename the video accordingly to match the name of the platform in your library.

I realize there's still going to be some outstanding platforms for some people so I'm also accepting requests for additional platforms which I'll work through as I'm able.

The clear logos and platform banners shown in the demo are also available in the downloads section:

For full effect, I'd also recommend putting some good Synthwave tracks in your Launchbox -> Music -> Background folder and enabling background music in Big Box. You can find a lot of good stuff in the genre on Bandcamp and New Retro Wave's Youtube channel. Here's my current playlist of tracks I'm using in my library if you want some inspiration: