Theme Description
~~~~~~~~~~~~~~~~~
ComixBox is a theme based on old school comic book design. It relies heavily on having the proper artwork scraped for your systems and games including background fan art, screenshots, front cover images, etc. ComixBox also features some advanced animation techniques that have never been seen before in BigBox.
Separate views were made for the diferent video snap aspects available. Utilize the option "Remember Separate View for Each Platform" in BigBox Options - Views to get the best visual from the theme (to avoid blank space on the sides of your video snaps).

Theme Notes
~~~~~~~~~~~
* Requires the fonts Bangers and Clementine, which are included in the root theme folder. Install them before running BigBox.

* The animations in the theme were ultimately just me experimenting with some stuff to try and bring something new to a BigBox theme. I thought they ended up pretty neat so I left them in. I do have a version without them that I'm planning on adding to the .ZIP file shortly.

* The theme was ultimately designed for 1920x1080 but was tested to be fully working at these resolutions as well: 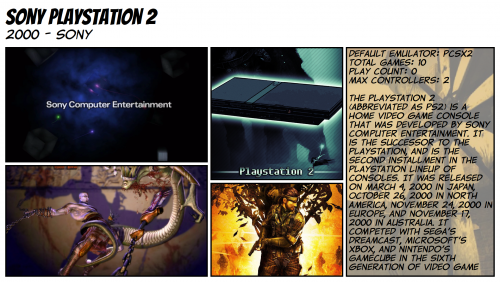 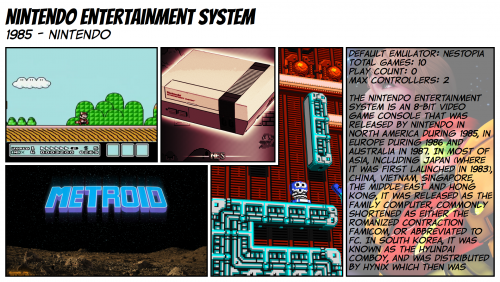 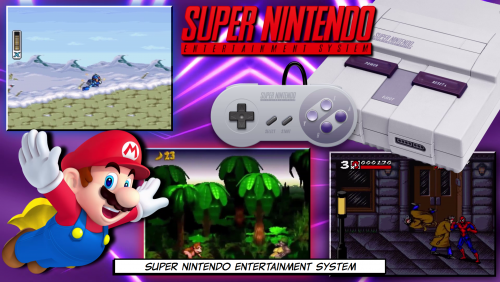 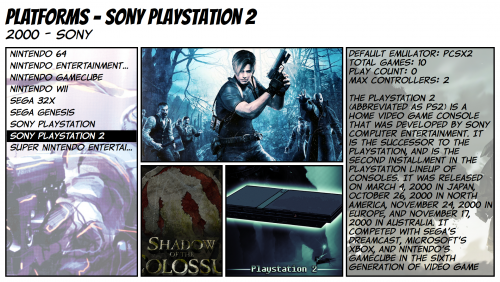 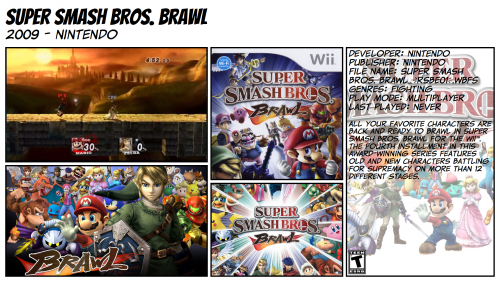 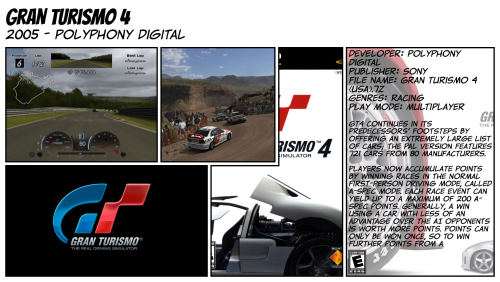 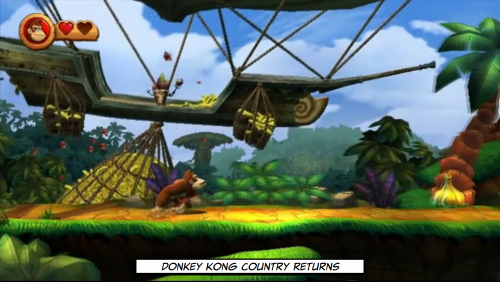 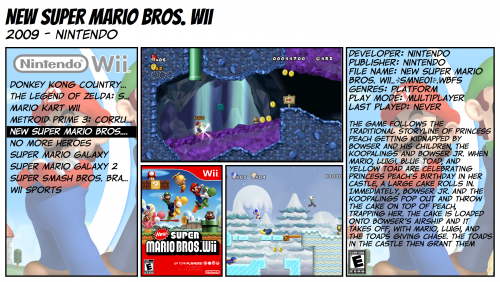 v1.0.2 (2/23/2017):
- Changed all the videos to use the background video object so they would stretch to fill their appropriate spaces
- Forced platform and game background videos to "On" in the theme settings file to compensate for the above change

v1.0.1 (2/21/2017):
- Added fade effect to the title section so the text doesn't appear until after the animation passes (applies to platform and game views 1, 2, and 3)
- Added the transition selector codes back to the text views that was erroneously removed during development