How to slow down dosbox games 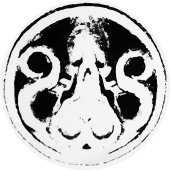