By Petitfool,
November 29, 2016 in Troubleshooting 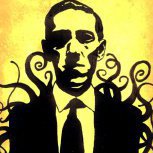 So. Fixes are live now- 1. Some fields were being sent with invalid dates. This is still possible through the frontend, but the database engine will now automatically delete these erroneous entri 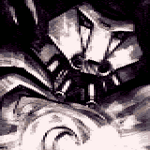 Oh, just in case anyone isn't aware (because I only noticed this last week): If you need to replace an image, don't delete the old one and upload a new one. Click on the old one, to go Edit and t

Jason should do more giveaway stuff involving moderation competitions instead of just giving them away for free.  Being able to moderate in batches would be nice too, it's too slow going 1 by 1.  Prog