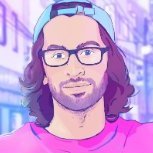 By G22,
February 28 in Troubleshooting

I get something like this occasionally.   Strangely, if I hit ctrl-escape (windows menu) it suddenly unfreezes.  I haven't spent much time looking into it (or found a solution) yet, though.

I been having this same scenario going on with the Retrotastic theme. I start up bigbox with Retrotastic as the active theme and when I select a platform the program freezes in a transition that looks 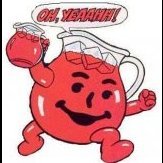 I would wait until next beta version comes out first and then update to that to see if the issue changes at all. We have a LOT of upcoming changes to Big Box theming and some of them may help resolve