Never been a big fan of clear logos in the rectangle border...so since I could not locate a set of PSP mini logos without the border,I decided to make them myself. Some were taken from the MAME logo set,some were found on google,but,most were cut out of the existing set,or from a screenshot of the title screen. A few are a bit crude,but,they look good in Big Box,so that was all that mattered to me,as I didn't want to spend too much time on these,with other projects taking higher levels of importance,and it already took me a week to do these. Not much exists for making a minted set of these,unless someone wants to sit and redraw every single one...which I don't. There are 294 logos in this set. 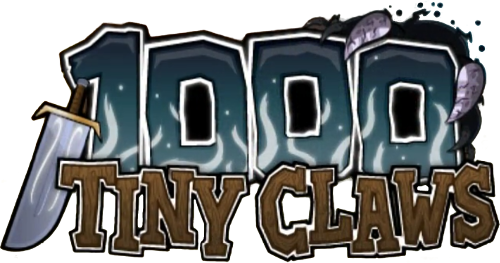