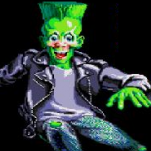 By aleph_naught,
November 10, 2021 in Troubleshooting