Switching from Merged to Split 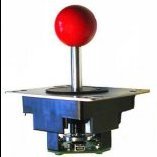