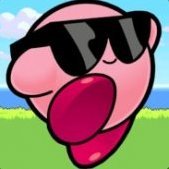 By Landcross,
August 30, 2017 in Third-Party Applications and Plugins (Development and Beta Testing)