Unified Redux is a very slight re-imagining of @CriticalCid's amazing Unified theme, focusing on minor tweaks to improve the experience based on the LaunchBox developer's personal preferences. Changes from the original theme are listed below:

Please note: You will need to completely delete the previous version of the theme before putting in the new version in order to get all the updates (such as removing the Big Box logo and the space-saving JPG files).

Examples of changes/additions to the 1.1 version of the theme: 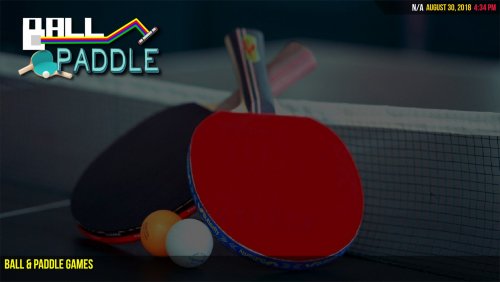 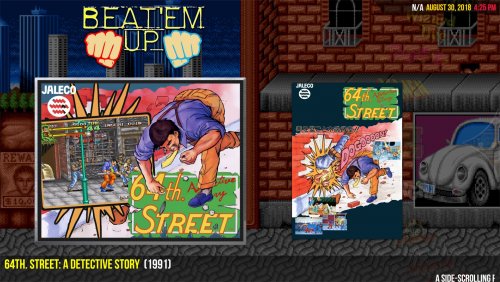 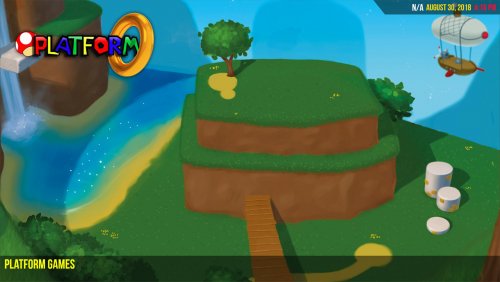 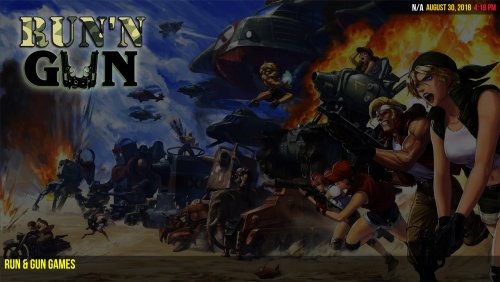 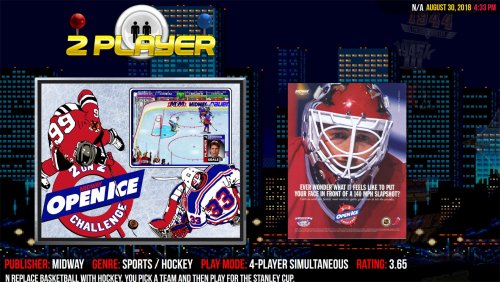 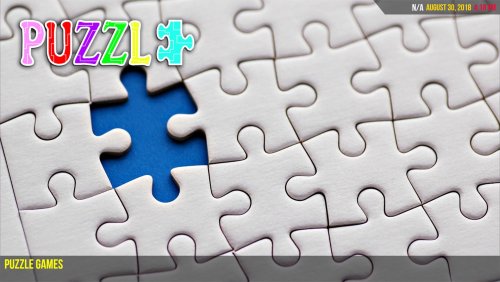 Huge thanks goes out to @CriticalCid for the original theme, as well as the many different Hyperspin contributors who donated their time and talent to build an awesome, cohesive experience: