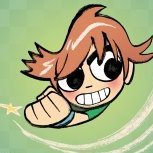 Popping in to say I just ran into these visual glitches and this thread was a godsend. I had uninstalled Sonic Suite 3 for being an awful memory leaking POS (Seriously how do audio drivers use 30

WTF it worked !!!! That trash nahimic garbage was ruining my experience!!!!!!  THANK YOU GUYS SO MUCH 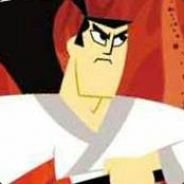 You don't have to completely disable the Nahimic service (unless you want to - and if so, I'd recommend uninstalling that trash software completely then.) Just disable the "Sound Tracker Engine"